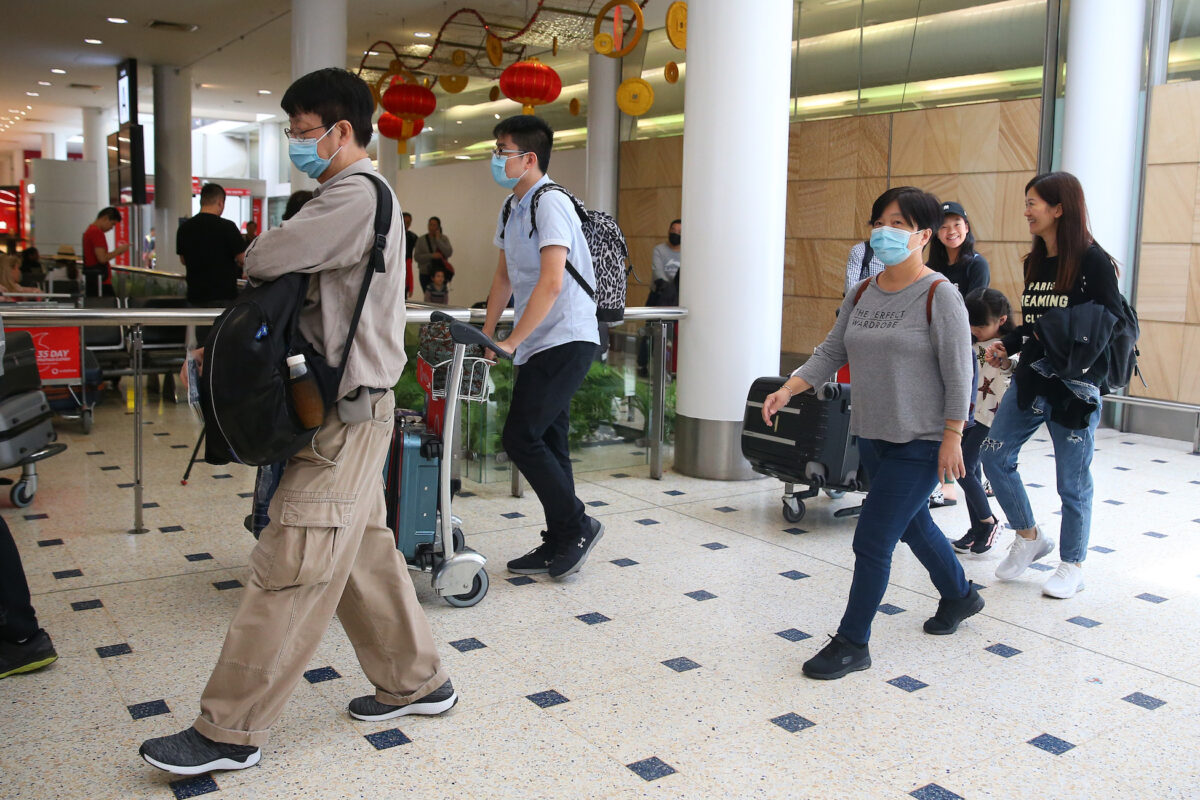 Health authorities in the Australian state of New South Wales have confirmed a 21-year-old woman has tested positive to coronavirus—making her the fifth person being treated in Australia.

A woman who was on the last flight out of Wuhan to arrive in Sydney has tested positive to coronavirus, taking to five the number of people being treated in Australia for the potentially deadly illness.

Chief health officer Dr. Kerry Chant said the woman was met at the airport by health officials and given advice on what to do if she became unwell—and she had followed that guidance.

The woman had been taken to Westmead Hospital, Dr. Chant told reporters.

People are thanking ASOS for showing a models stomach rolls

Stella McCartney will sell replicas of the dress Meghan Markle wore to her wedding...